November 2016: Music completed for the short horror/mystery film Clutch
Recently premiered at the 'Fear in the Fens' film festival
http://chrislewis80.wixsite.com/fearinthefens/festival-programme

A teaser clip of the film can be found here: Clutch Teaser on Vimeo 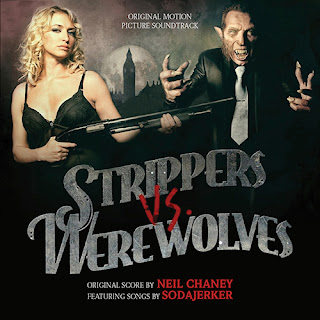 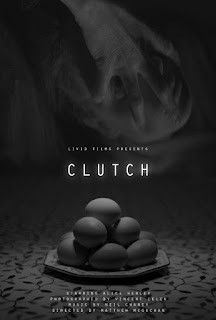 'Sweet 6teen' (Short) 2013
Directed by Matthew McGuchan.
Made for the '666 Shortcuts to Hell' competition.
'Sweet 6teen' on Youtube 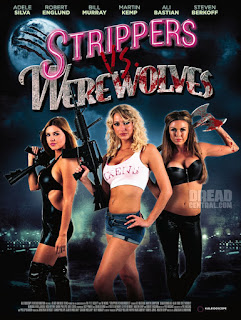 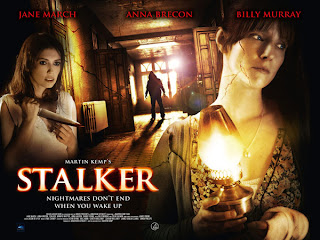 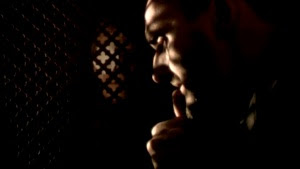 'Jerome's Weakness' (Short) 2009
Jerome’s   Weakness is the story of a scientist who has managed to detect the   ghostly traces of his dead son, and plans to transplant this ‘ideoplasm’   into a new body, bringing his son back to life.
Jerome's Weakness from Livid Films on Vimeo. 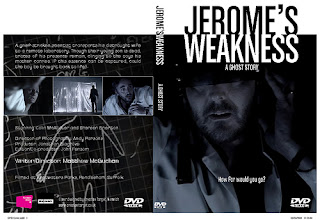 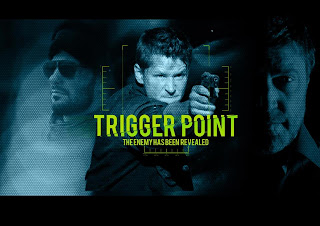 He has recorded and performed in several experimental bands: his own industrial project Pessary was a mix of industrial noise and horror film-score inspired sound-scapes. Recording two albums, 'Inward collapse' and 'Laid to Rest', both released by the Dirter Promotions label.

As a member of the industrial / dark ambient  band SATORI, he toured Japan in 2007, with the live debut performance in Tokyo.
The band also performed throughout Europe and the UK, along with a tour of the UK in 2008.
SATORI's music (described as 'Fortean electronics') explores paranormal and 'Fortean' themes: The Album 'Kanashibari' (Cold Spring Records) centered on the theme of sleep paralysis, was well received with excellent reviews in the music press.

His first feature length score was for the horror/ thriller film 'Stalker' (2010) directed by Martin Kemp, (a loose remake of the notorious 1976 'video nasty': 'Exposé' / 'House on Straw Hill').
In 2012 Neil composed the score for the horror comedy film 'Strippers vs Werewolves'. The score for this film was released by the Swedish soundtrack label Screamworks / MovieScore Media in September 2012.

A CD release of the 'STALKER' soundtrack is also planned for later in 2014.